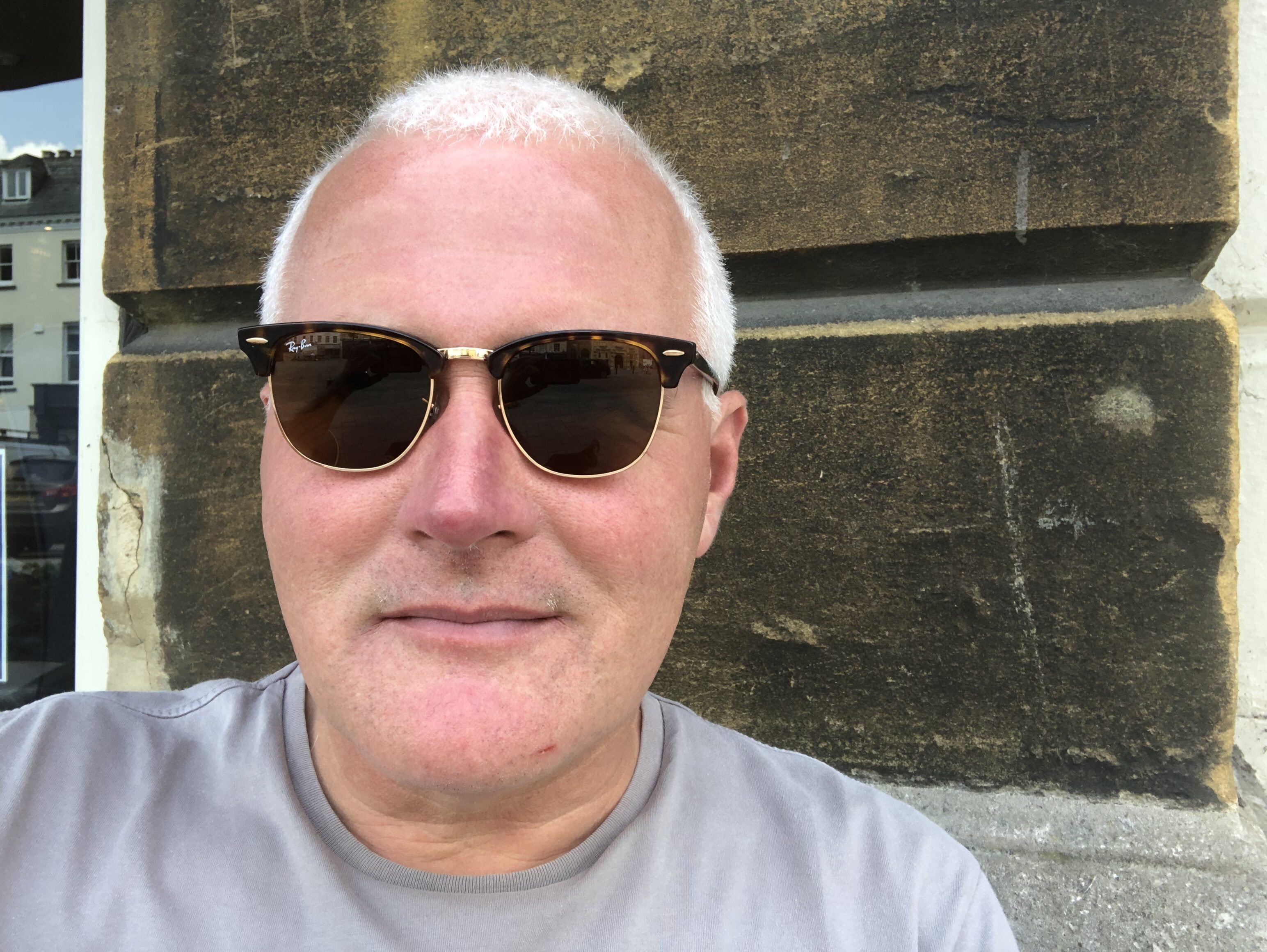 It has traded as a private limited company since 25th June 2018.

Chris has worked in primary education for over twenty years and is a qualified UKCC Level 2 Rugby Union and Cricket coach. Between 2005 – 2011 he worked at the award winning Bath Rugby Education Centre which was part of the high profile HM Government’s Playing for Success programme.

In 2011, he founded Roaring Rugby Ltd which was a successful rugby union coaching company working at its height with over five hundred parents during after-school and for holiday camps. During the period between 2011 and 2018 the company worked with over thirty primary schools and employed over twenty-five staff.

In 2016, Chris was admitted and licensed as a Reader/Licensed Lay Minister in the Diocese of Gloucester and Church of England and in 2019, Chris was commissioned as an Archbishops’ Evangelist at Lambeth Palace in London by the Bishop of Leicester, Chair of the Archbishops’ College of Evangelists.

It was his successful career at Bath Rugby which led to the creation of Roaring Rugby which followed with extensive knowledge, skills and understanding of coaching PE/Sport to primary school children in schools and at clubs. The call to be a minister and evangelist in God’s church culminated in Project Touchline being born.

“A ship is safe in harbour, but that’s not what ships are for.”